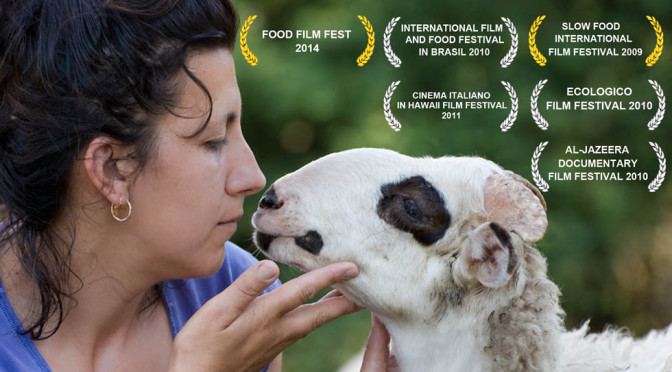 This film tells the story of the daily, steadfast commitment of a group of young women in the Lunigiana region of Italy who have taken up the work of their grandparents. They are raising an unusual breed of sheep, which until a few years ago was facing extinction. The community has managed to develop a small-scale economy, protecting biodiversity and the dignity of the rural world as well as safeguarding the heritage of artisanal skills and traditions, symbolizing a new way of farming.
END_OF_DOCUMENT_TOKEN_TO_BE_REPLACED 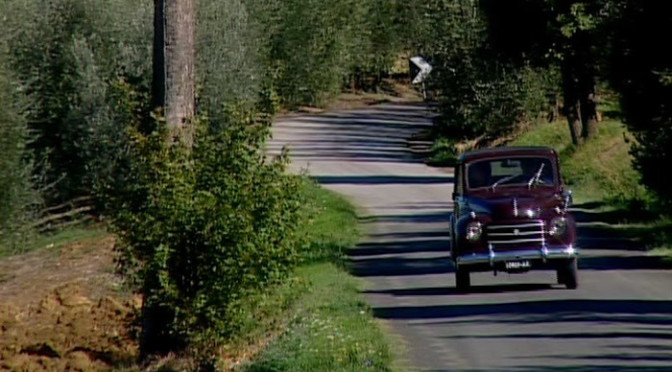 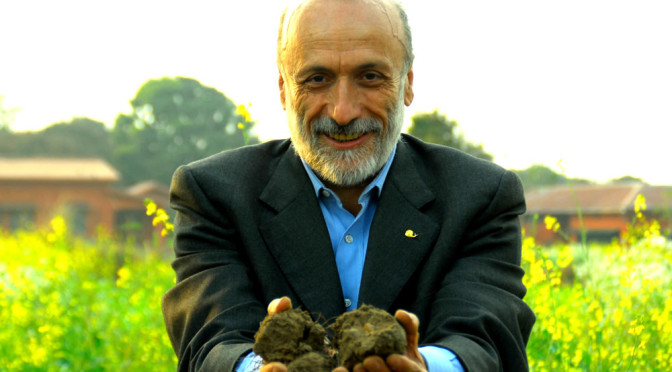 An exploration of the small-scale food production being threatened by industrial agriculture, environmental degradation and globalized standardization. These food products may be at risk of extinction, but they are still very much alive and have real commercial potential.
END_OF_DOCUMENT_TOKEN_TO_BE_REPLACED 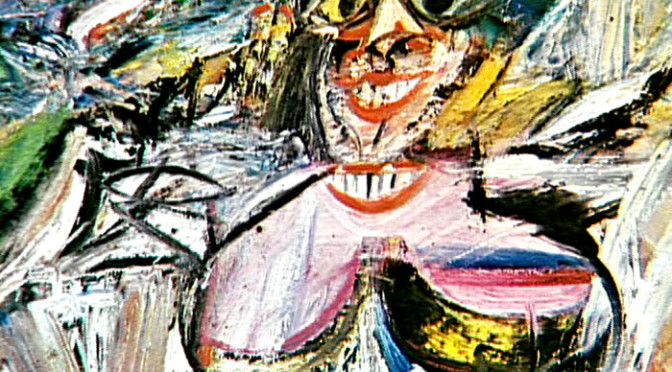 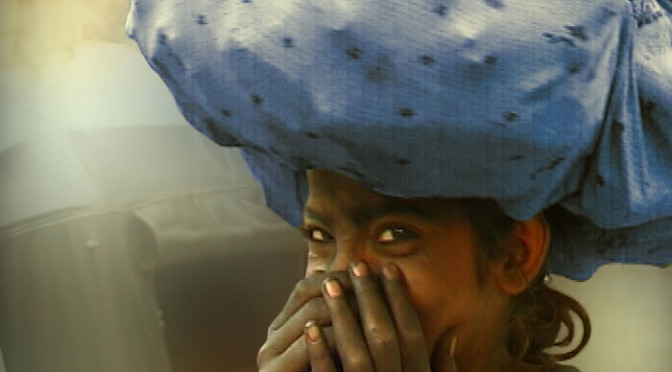 We always lose the things that don’t matter

Diary of a journey to discover the sacred stepwells and urban architecture of India, from Delhi to Benares and Jaipur, finally reaching Chandigarh, the city built by Le Corbusier.
END_OF_DOCUMENT_TOKEN_TO_BE_REPLACED